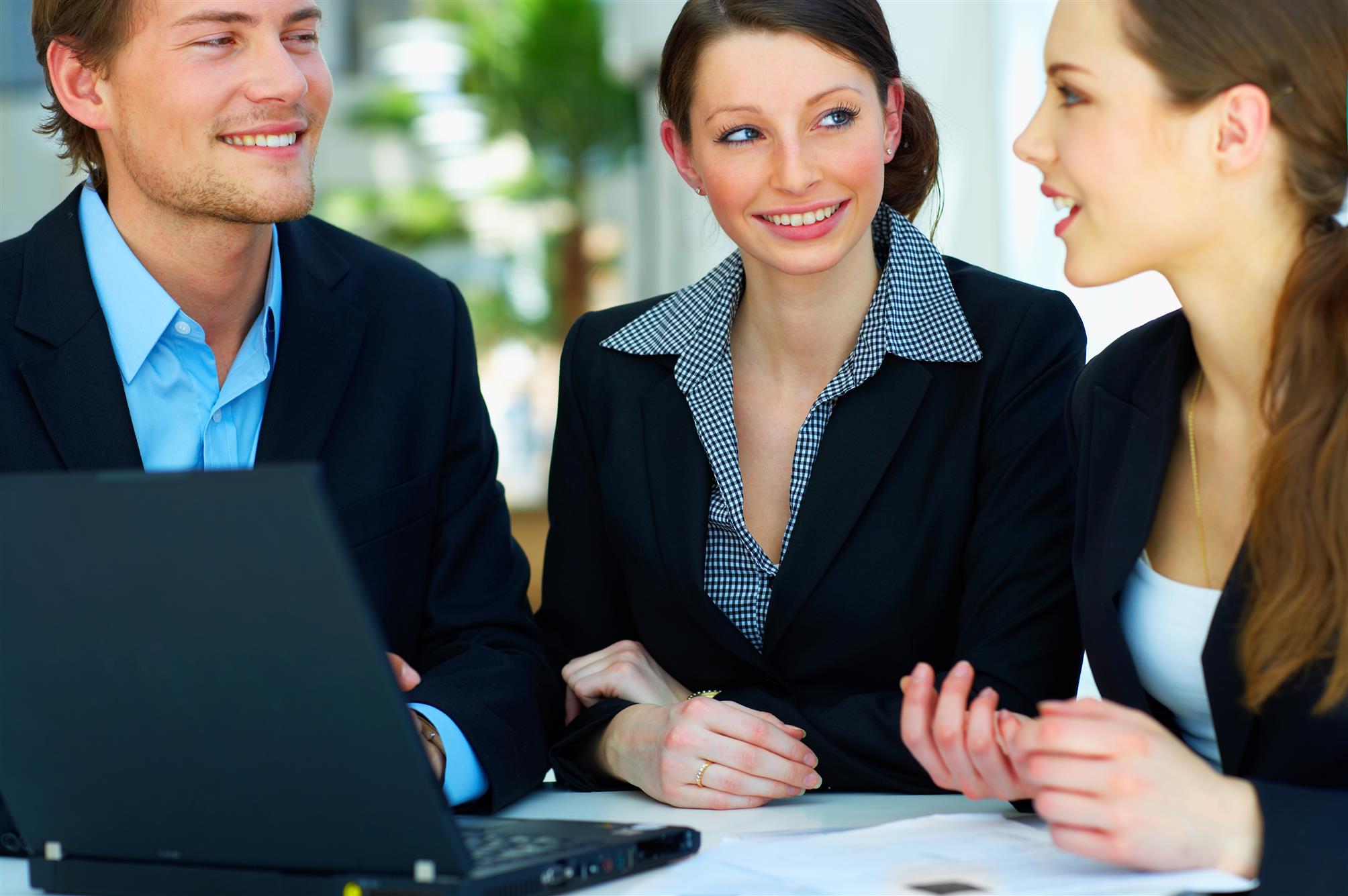 If you’re in the process of selling a home, when it comes to disclosures, ten different real estate agents will tell you ten different things. Some will say that it’s not necessary to disclose that someone died on your property – even if that person was poisoned and fed into a wood chipper. Some will say to disclose every nut that’s been tightened and every faucet drip that’s occurred. The fact is laws govern this very issue. While they vary from state to state, there are federal laws as well, the most notable of which is regarding lead-based paint.

The general rule of thumb is that anything that lowers the perceived value of the property or anything that would affect the buyer's decision to purchase or the price and terms the buyer offers should be disclosed: Natural hazards; flood plains; zoning changes; pollution – noise, air, ground and water; fire hazards.

These are general to most of the country, but some are region-specific, such as: California and Nevada earthquakes; tornado activity in Kansas, Oklahoma, Texas, Iowa, Nebraska; hurricanes in Florida, Louisiana, Alabama, Georgia; mudslides in California; wildfires in Wyoming, California, Colorado, Nevada; bentonite soil in Colorado (expanding/contracting soil that makes concrete foundations, pads and patios heave, shift and crumble) noise in and around Luke Air Force Base in Arizona.

Then there are special situations, including: sex offenders in the area; dangerous dogs in the neighborhood; perceived or real “haunted” status; death on the property, especially if caused by a gruesome murder (In some states, you are required to disclose if someone died on the property within the last three years.) However, interestingly, if someone died on your property of AIDS, you may not have to disclose it since it may violate privacy and discrimination laws.

When it’s time to fill out the disclosure forms, you will be required to fill them out yourself. Some inexperienced realtors may believe that it’s their job to do this, but in reality, it’s yours. Some tips: Answer all questions to the best of your ability. Don’t sweat the small stuff, but make sure you disclose everything that you’d want disclosed to you if you were the buyer. If you don’t know the answer to a question (such as exact age of the roof if you’re not the original owner or the like), answer “Do Not Know.” But not having precise facts about defects you know exist does not permit you to answer “Do Not Know” to every question. This will always raise a red flag. Just use your common sense and be honest and fair. The best rule of thumb is disclose, disclose, disclose and lay it all out on the table and in doing so you are protecting yourself from any party claiming you did not reveal a known material fact.